Women in Ministry: Growing into the Calling 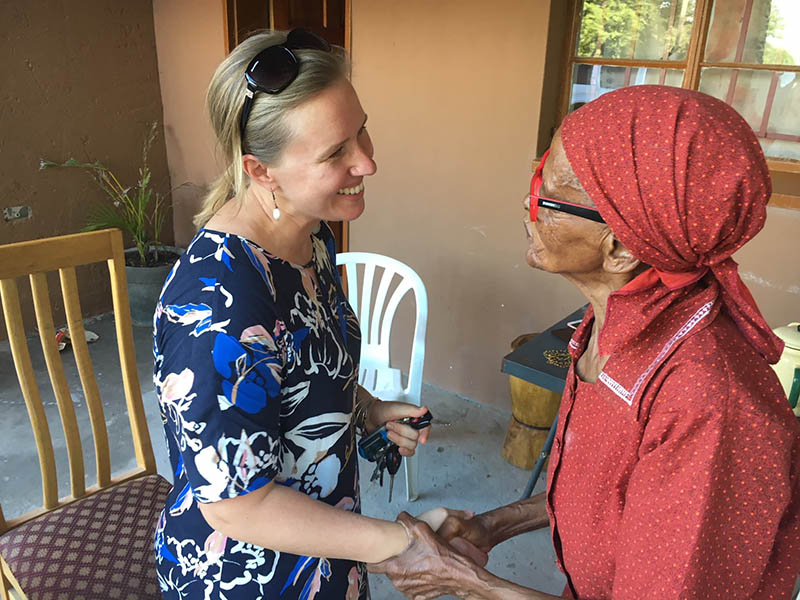 By Abby Stocksdale, missionary alongside the church in Botswana

In 2015, my husband, who had been a youth minister for 8 years, was feeling a change in his calling. Little did I know that God was calling me alongside Corey in this change, and that we would then pursue ministry together as missionaries on the continent of Africa. I was comfortable in my supporting role as a pastor’s wife, as that is what I was accustomed to growing up in an Independent Christian Church and now had years of experience in. As we began to pursue international mission work through Global Strategy, the missions agency of Church of God Ministries, it was clear that we would both be vocationally ministering and I would go through the ordination course, Leadership Focus, in preparation and training for my new role as a missionary. 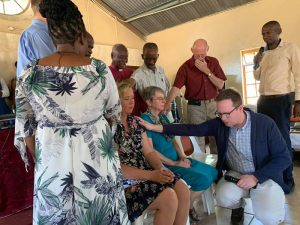 To say I felt unqualified and undereducated is an understatement. I felt like I had no business being in an ordination class with others who were actively pursuing ministry as a vocation and attending School of Theology classes at Anderson University. My degree had been in exercise science and I had spent the last 10 years teaching fitness classes and personal training at the local YMCA. Who was I to be ordained? I did not have the proper education, I did not feel like I had that proper “God moment” calling of knowing I was called into ministry, and I wasn’t even sure if I would have the support of loved ones who have different views on women in ministry. 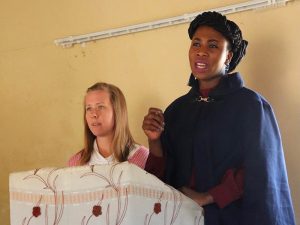 When I look back now, though, after the completion of ordination and our first two years of ministry in Botswana, it’s clear that God knew all along what He was doing. I see now, that He had spent 6 years preparing me for this call. I see now, in the 3 years I spent in Leadership Focus, how God was shaping me as a woman in ministry. In the present, I see a shift happening in the Independent Christian Church, where my sister is one of the first women to be going through their ordination process. For such a time as this, God has called me to stand up as a woman in ministry. Seeing how God has worked in my life has strengthened my faith to overcome my fears of being unqualified and has given me the courage to stand in my calling as Moruti (Pastor) Abby, ordained pastor in the Church of God. 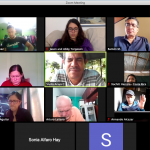 Church in the Time of COVID-19: Reflections from Latin AmericaFEATURES 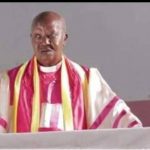