Who Is Our Neighbor? 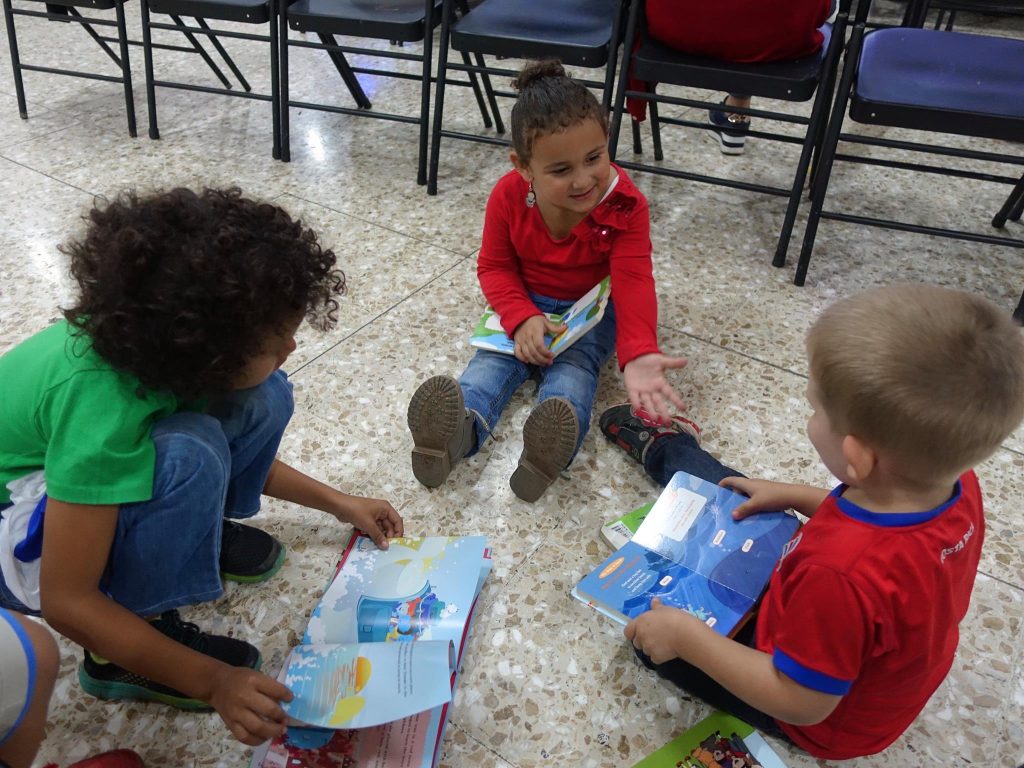 For most North Americans, the names of these countries sound vaguely familiar from news reports of problems happening “over there.” The details get lost in an incessant barrage of media reports, and even the most gripping stories quickly get lost in the hustle and bustle of daily life.

But for those of us who work in Latin America, the challenges facing these and other countries in the region are very real. Even here in Costa Rica, which is a stable and relatively comfortable country, gang violence has left its mark. One congregation has had to give up land rights to the local narco mafia in order to prevent a massacre. Another young leader tells the story of being caught in the cross-fire of a shoot-out while walking home from church. The bullet hit her Bible, which literally saved her life.

Still, the countries mentioned above have experienced even greater hardship. Millions have fled their homes, often with little more than the clothes on their back, just trying to survive another day. They pour into neighboring countries, seeking help and an opportunity to raise their families in peace.

At first, they were welcomed with open arms. Latin Americans are nothing if not hospitable. But over time the stress and strain and growing pains of the unending series of crises is beginning to take its toll. Ecuador has declared a state of emergency. Costa Rica is struggling to contain angry anti-immigration protests. Brazil has deployed troops to its border.

It’s easy to depersonalize millions, but what happens when “those poor people over there” become our neighbors?

How do we respond to the young Venezuelan woman in the grocery store who doesn’t have the right currency to purchase groceries for her husband and toddler? How do we treat the Nicaraguan construction worker who has left his agricultural engineering studies to do grunt labor in a foreign land? How do we help the pastor who fled with his family after learning that his name was on a hit list?

We have seen their faces. We know their names. We have even  prayed and cried with the trembling voice on the other end of the phone that tells us in hushed tones, “No one knows we are here.”

Immigration is a challenging topic, and we realize that governments have to make hard decisions in the interest of the citizens they were elected to protect. Still, may we as citizens of the Kingdom never forget our biblical mandate to love our neighbors and to care for the foreigners in our midst.

They are real people with very real stories, and our brothers and sisters in the Church of God are not exempt from the struggle. At this moment at least four Latin American pastors from our movement are outside of their home countries, watching, waiting, and praying to discern what God would have them do next. Pray for these faithful servants who want nothing more than to love and serve their people in the place they call home.

Pray also for countless others who remain in harm’s way, working in the trenches day in and day out to love their neighbors well. In a world of intense darkness, they offer a beacon of hope that transforms one life, one family, one community at a time. They too are our neighbors, our brothers and sisters, and fellow citizens of the Kingdom of God.

In the days to come, whether we are watching the news of a crisis far away or interacting with an immigrant on the street, may we pause for a moment and whisper a prayer. Then may we open our hearts to respond in obedience to how God may be calling us to love our neighbor.

(As a practical suggestion, if God is leading you to help us respond to emerging ministry needs, including crisis situations, in Latin America, click here to support our regional project line, which includes funds that can be dispatched quickly when unexpected situations arise.) 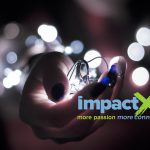