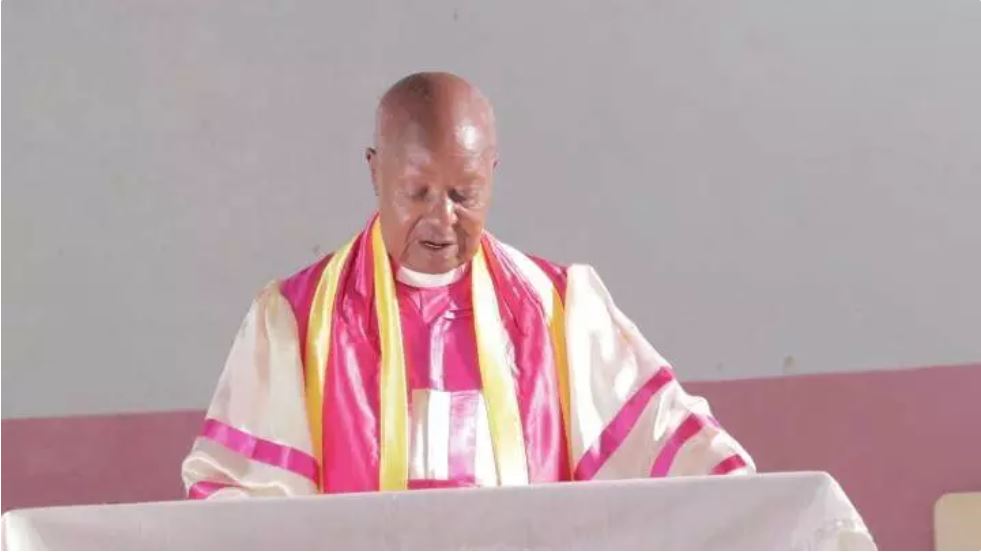 By Donald D. Johnson, Former Secretary of the Missionary Board

His first name was Byrum, chosen by his parents in good Kenyan tradition. This name tied him to an iconic Church of God name in North America and in the Church of God. E.E. Byrum was editor of the Gospel Trumpet, a well-known journal of the Church of God reformation movement. The hope and prayer of Byrum’s parents must have been that their son’s life would reflect the heritage of the Byrum name. Little could they know then how this child would live to be a man for his time over the next 87 years.

During Byrum’s lifetime, the Church of God in Kenya grew and matured from a mission controlled and directed by foreign missionaries, mostly from North America, into a self-reliant national church governed by a general assembly registered with the Kenyan government. Byrum Makokha was significantly involved in this sweeping transition. He became the first full-time national assembly leader in 1970. The assembly, over time, moved toward self-reliance in the development of a negotiated grant-in-aid program with the Missionary Board of the Church of God.

All this change came just a few short years after Kenyan independence in 1963. The characteristics of the transition from a former British Colony to national independence was a major influence on the changes taking place in the church.

Even while the events in the country of Kenya and in the Kenyan Church of God were unfolding, mission philosophy was undergoing a radical change. The concept of partnership was being embraced, and partnership meant recognition of the gifts of each partner. Unfortunately, recognition of the interdependence of all participants in the life of the church in Kenya lagged, and Byrum was influential in moving it along at a faster pace. On this we were in agreement.

I had the privilege as secretary of the Missionary Board to work with Byrum during·a portion of his tenure as national leader. I learned from him. We listened to each other. I learned three important things about him: He loved the Church of God; he was committed to the work of advancing Kenyan church leadership; and he had an unwavering focus on leading the Church to strength for the glory of God. He was a kingdom man!

Each of us carried some historical baggage in our relationship. I was a descendent from colonial mission days. He was a descendent from British colonial days. Through all this transition, Byrum was a bridge person. We disagreed sometimes, debated often, but moved forward toward mutually agreeable solutions always. Byrum embraced the words of Jomo Kenyatta about the movement from colonialism to independence: “Gradualism is no longer valid.” He carried this challenge to his leadership in the church. He was a man for his time.

Through all the challenges, transitions, and difficult national and church mission relations, Byrum was a tough but fair negotiator, a determined representative of the Kenyan assembly. We had the same goal: a strong self-sustaining assembly and church. His lifetime and leadership stretched over an era of much transition and change, but Byrum Makokha was a man for his time. I have been privileged to count him among my international friends in the Church of God around the world.

I love the church in Kenya and all of East Africa. I will continue to support it as long as life gives me breath. The best gift I have to give now is the gift of my son John Johnson and his wife Gwen, the present regional coordinators for Africa for Global Strategy, the successor to the Missionary Board of the Church of God in North America. They, I know, will carry on the good that interdependence requires.

At this time of memory and celebration, my brothers and sisters, I stand with you, this day in honor of Brother Byrum Makokha, a leader of good change, important change, change too long in coming. He is a beloved leader, a man for his time. 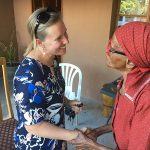 Women in Ministry: Growing into the CallingFEATURES 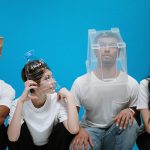 You Can Do This! Reflections on living through a pandemicFEATURES