Cedar Home is a full-board Christian humanitarian ministry that transforms the lives of vulnerable and marginalized girls in Nabay, Lebanon. The goal of this project is to finish renovations of a guesthouse on the property that will provide ongoing financial support to the ministry of Cedar Home and allow them to expand their ministry in the future.

Cedar Home is a full-board Christian humanitarian ministry that transforms the lives of vulnerable and marginalized girls in Nabay, Lebanon. The goal of this project is to finish renovations of a guesthouse on the property that will provide ongoing financial support to the ministry of Cedar Home and allow them to expand their ministry in the future.

In the summer of 1961, in partnership with the Church of God Lebanon leadership and TEAM Missions, Cedar Home became an officially recognized organization. Since then, more than 500 girls who have lost at least one parent have been cared for through the work of Cedar Home.

Cedar Home has a vision to expand their ministry in the future! Especially in light of recent refugee populations moving to Lebanon, there is a new and growing need for safe housing and education for children in Lebanon. But to grow and expand, Cedar Home needs to continue to create ways to increase local income to the ministry.

And there is a solution! The director of Cedar Home, Karim Anayssi, has begun construction of a multi-apartment guesthouse that can accommodate visitors. These guest facilities will provide an income stream that will allow the work of Cedar Home to expand its reach to more and more kids in Lebanon! 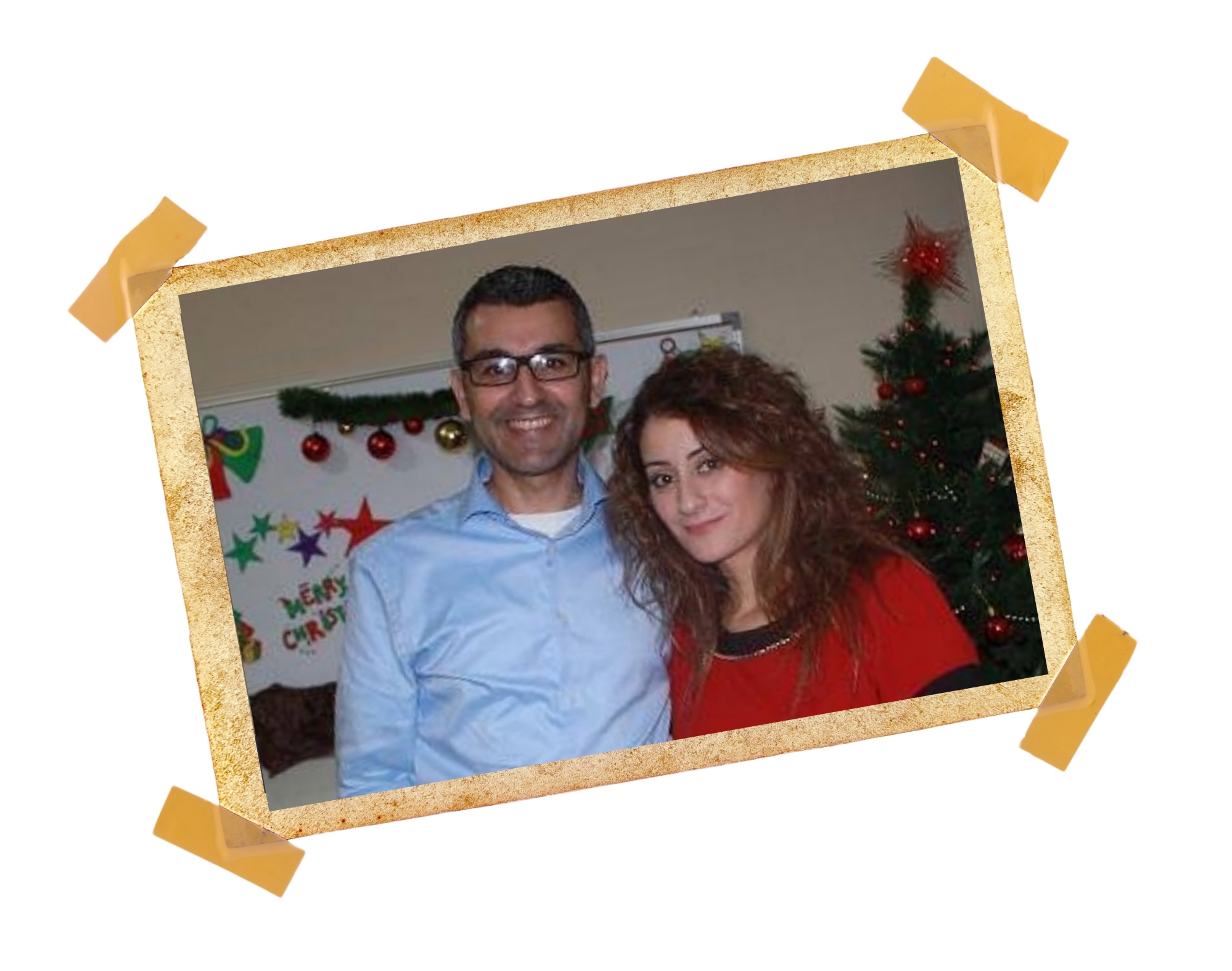 “Cedar Home adheres to the value of every child and the dignity of every human being. It aims to help the child in a holistic way.”

In 1957, TEAM Mission met with pastors and leaders from the Church of God in Lebanon to discuss the joint running of a shelter they had opened a few years prior called Haven of Hope. The shelter was for children who had been separated from their families during the Palestinian immigration or during the hostilities at that time. On July 21, 1961, the home got its official papers from the government and was named Cedar Home.

During the years Cedar Home moved from one place to another due, mainly because of the civil war between 1975 and 1991. Finally in 2001, it settled in Nabay, a village 13 kilometers northeast of Beirut. 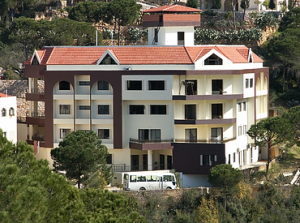 In its 60-year existence, Cedar Home has cared for more than 500 girls! 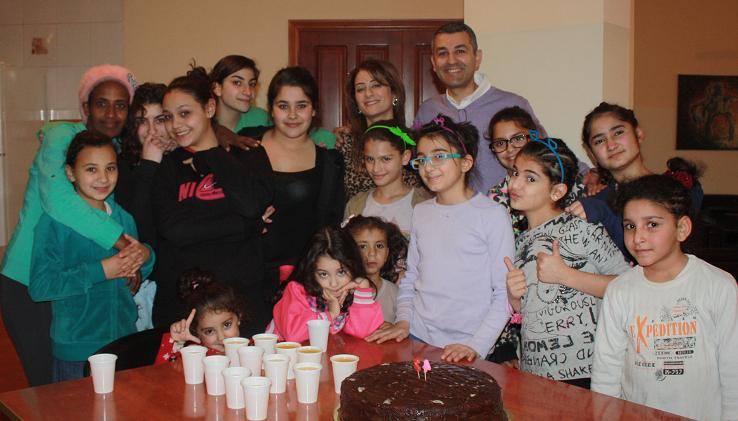 In the last 60 years, Cedar Home has helped around 500 girls. Many of them have graduated to become teachers, nurses, graphic designers, business administrators, and social workers. Many of them were the first ones in their families to graduate from high school.

Cedar Home transforms the lives of vulnerable and marginalized girls in the Lebanese community regardless of their nationalities and enables them to live life in all its fullness by protecting, educating, and discipling.

Through our residential program we are able to accomplish those two goals by providing a safe environment for the girls to live and grow in, where all their universal needs are consistently made available. 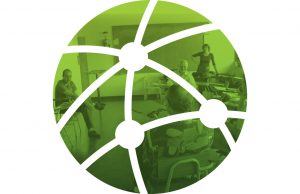 In partnership with the public school system, local churches, and other NGOs,  we are able to accomplish those three goals by providing official quality academic education for all our girls. We empower them through different channels of training and relationships, and we advocate for social justice through helping stateless girls and abandoned newborn infants acquire IDs and be adopted by Christian couples.

Discipleship and sending to the community and the world is accomplished though our residential program and partnership with local church.

Cedar Home already started construction of their guesthouse, which will, upon completion of phases 1 and 2, be able to host 120 guests and be rented out for conferences or visitors. This will be a main income-generating project. In addition, Cedar Home has an agricultural lot of 17 acres that can also be a successful future income-generating project in the shape of an olive farm and press.

View the album of construction pictures by clicking the image to the right.

Will you join Global Strategy in supporting the work of Cedar Home as they care for vulnerable children?