The Futsukaichi Eiko Christ Church is in dire need of a building to carry out its mission. It currently worships in the mission house built by Nathan and Ann Smith in the 1960’s. The Japanese congregation and their pastor carry on a number of programs through the week however the size of the facility is very limiting to growth and use of the facility.

The Futsukaichi Eiko Christ Church is in dire need of a building to carry out its mission. It currently worships in the mission house built by Nathan and Ann Smith in the 1960’s. The Japanese congregation and their pastor carry on a number of programs through the week however the size of the facility is very limiting to growth and use of the facility.

The Church of God has had a presence in Futsukaichi since 1974 under the leadership of former missionaries Nathan and Ann Smith. Although the church once had a separate building for worship, poor maintenance led to it being demolished several years ago. Since that time, the congregation has met in the mission house built by the Smiths around 1963. This house has been well-cared for and continues to be used as both church and parsonage. However, the current congregation fills the rooms and additional space is needed to increase participation in worship and other outreach.

The goal of this project is to build a new church building with enough room for the congregation to expand both their programs and have space for additional believers to worship. The church has been in the same location for 45 years and has strong bonds and a high level of trust in the community. The entire building project is being planned and carried out by the local congregation.

How do we make that happen? Sixty percent of the needed funds for this building, that will help the church expand its current outreach ministry into the community, have already been raised through projects and committed giving by the local congregation. In order to avoid leaving the next generation with a high interest debt, the church is determined to raise funds before beginning construction, hopefully in the spring of 2021. 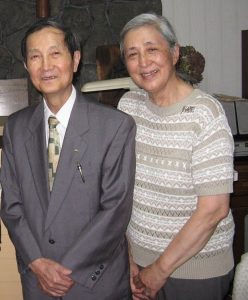 “…During Sunday worship, we currently fill the ‘sanctuary’, which is the living-dining room area of the mission house. We have little room for our outreach programs and church activities, and no room to grow.“

The Church of God in Japan

The Church of God in Japan was started in 1908 by A. U. Yajima, a young Japanese minister from Hawaii. Pastor Yajima picked up a copy of the Gospel Trumpet and in response to what he read, he wrote to E. E. Byrum. Yajima connected with J. D. Hatch in Los Angeles and attended a Lodi Camp Meeting in central California. During that meeting, Yajima was impressed to seek conversion (was a Presbyterian minister) and to ask for more light on the truth of God’s Word. Yajima felt God’s call to go to Japan and take the good news to his own people. Soon after the first missionaries arrived: J. D. Hatch and W. G. and Josie Alexander arrived in 1909.

During World War II, missionaries were sent to other countries and communication was lost with the Church of God in Japan. After the war, the Japanese church began the Tamagawa Seigakuin school for girls and missionaries were often sent to teach English.

The Church of God in Japan supports outreach in other countries in the Asia-Pacific region. 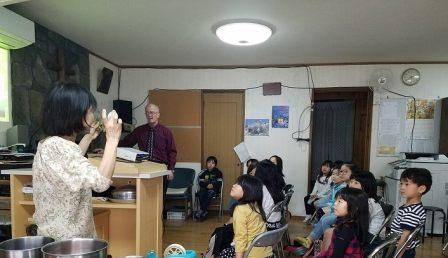 Since its beginning, the Church of God in Japan has been innovative in their ministry. The church provided support for the work of the Meghalaya church in Nepal. They were present for the “A Heart for China Consultation”, the gathering took place in 2006 of all Church of God people from 6 countries who were committed to ministry in mainland China.

In April 2018, a new community outreach ministry began – Flowers of the Field Meal Service. With more families needing dual incomes these days, kids often do not have family meal times. Throughout Japan there is a push for meal services to help provide kids with stable, nutritional meals. The church started the meal service, which was the only one in the immediate vicinity. They provide a low-cost, nutritious meal two evenings a month. The response was surprising, with almost 20 kids coming each time. Just imagine what this program could become with a larger space.

The Futsukaichi Church is praying for partners to come alongside and give $50,000 toward the realization of this Kingdom project.

The church’s prayer is that funds will be raised quickly so that construction can begin in the spring of 2021. 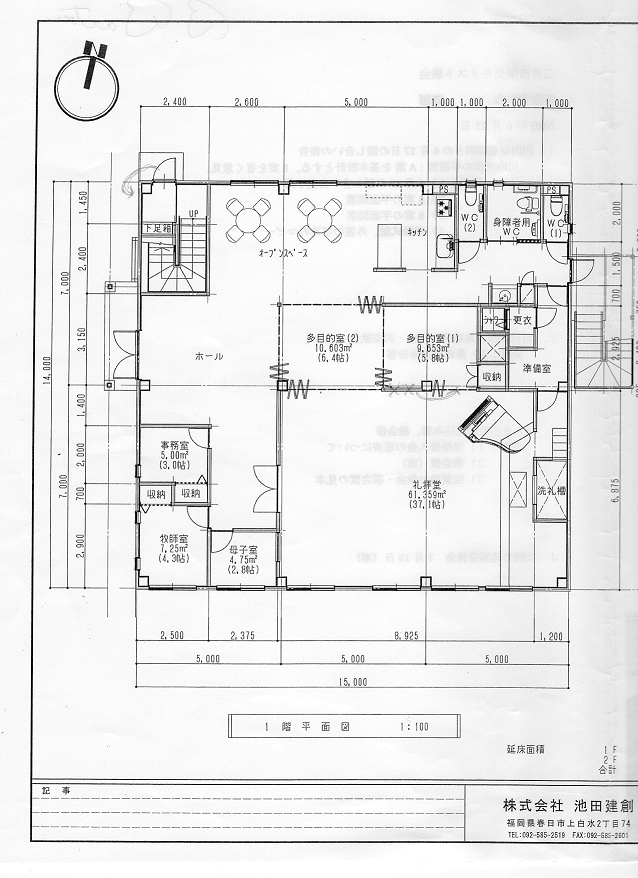 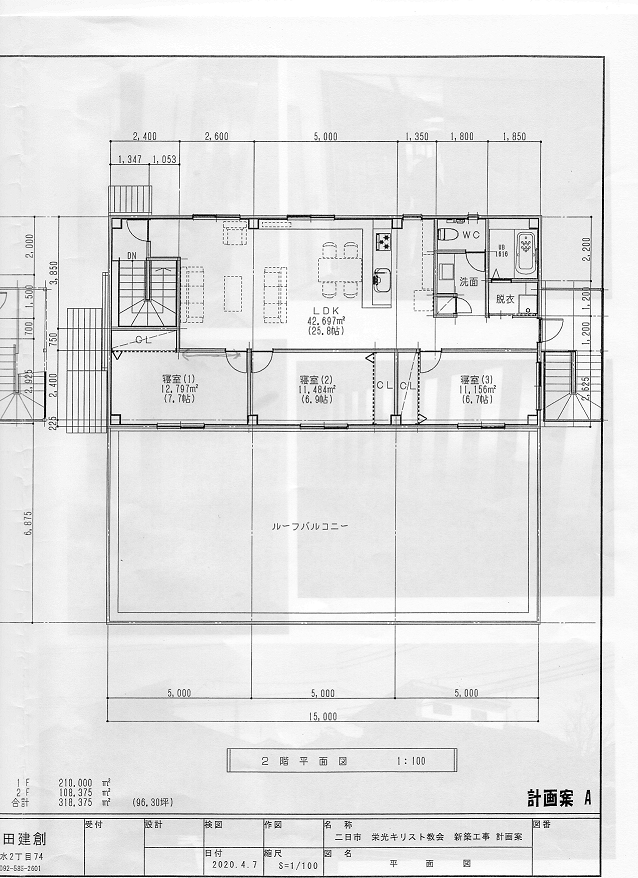 Will you join Global Strategy in preparing a path for the next generation of leaders?