Every other year the leaders of the various countries and assemblies of the Church of God in Asia and the Pacific come together for leadership meetings and a time of fellowship. There is a general conference, a women’s conference and an emerging leaders conference. This project provides assistance for airfare, rooms, and conference rooms.

Every other year the leaders of the various countries and assemblies of the Church of God in Asia and the Pacific come together for leadership meetings and a time of fellowship. There is a general conference, a women’s conference and an emerging leaders conference. This project provides assistance for airfare, rooms, and conference rooms.

The Asia-Pacific Leadership Conference has been held every two years since 1982. The conference brings people together, allows for interaction and planning for future work.

The goal of this project is to provide a forum for the Asia and Pacific Church of God leaders to create community and unity for the region. The conference includes a business session where the leaders meet with the Regional Coordinator to plan and discuss the vision for the region.

The conference is taking place next year in Seoul, Korea. 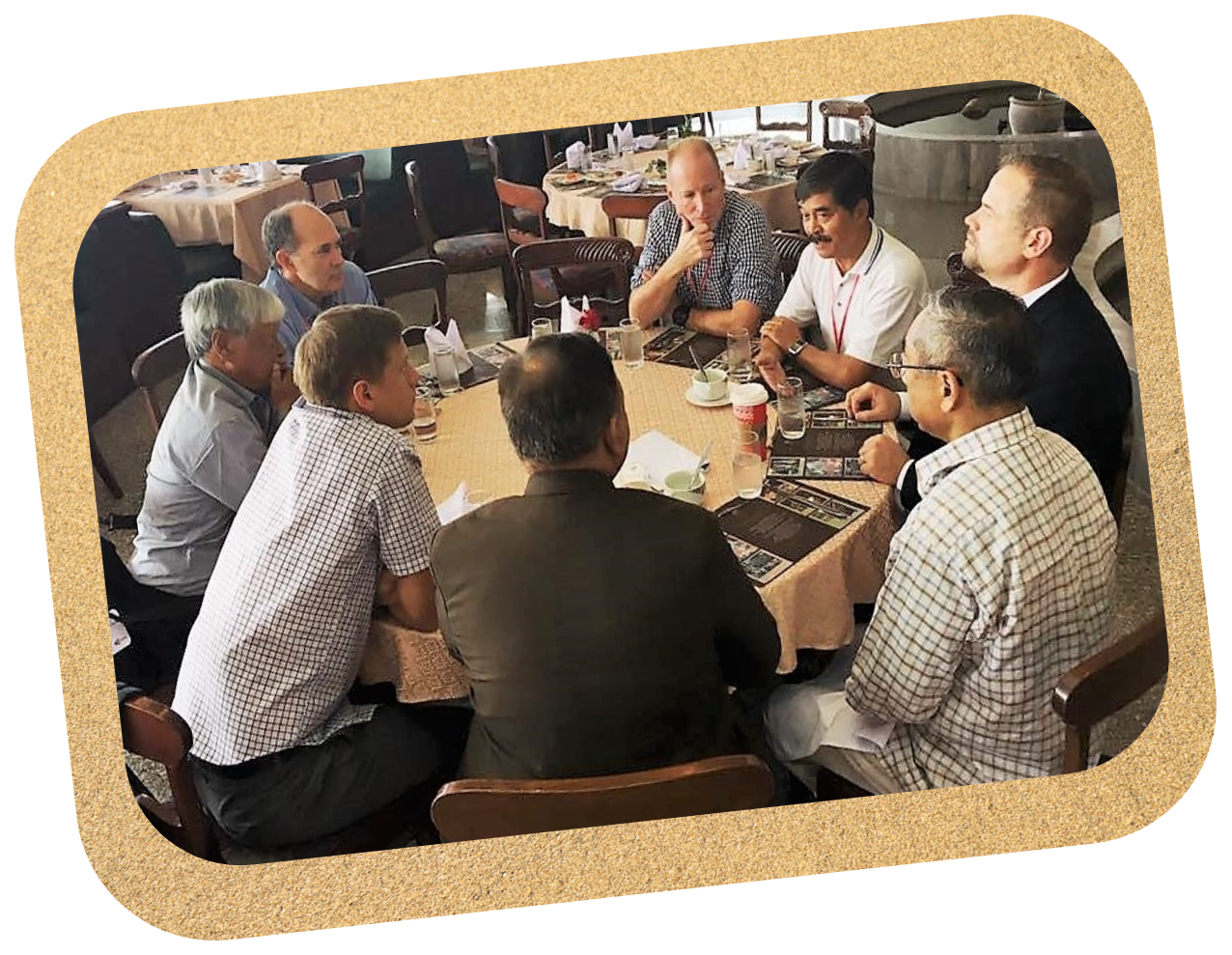 “…For the first time, youths from various churches in Asia Pacific connected and were challenged to live out their faith.”

The Asia and Pacific Conference began in 1982 as the Asian Church of God Conference in Taipei, Taiwan. The next conference was held in 1984 in Hong Kong and perhaps for the first time, this gathering united both national leaders and missionaries and highlighted attempts at true partnership in evangelism and mission in the region.

Some additional places and years that the leadership conference was held:

In the early 1980s, former pastor Konno of the Nerima Church of God in Tokyo, Japan wrote in the first issue of the Asian Church of God Magazine: 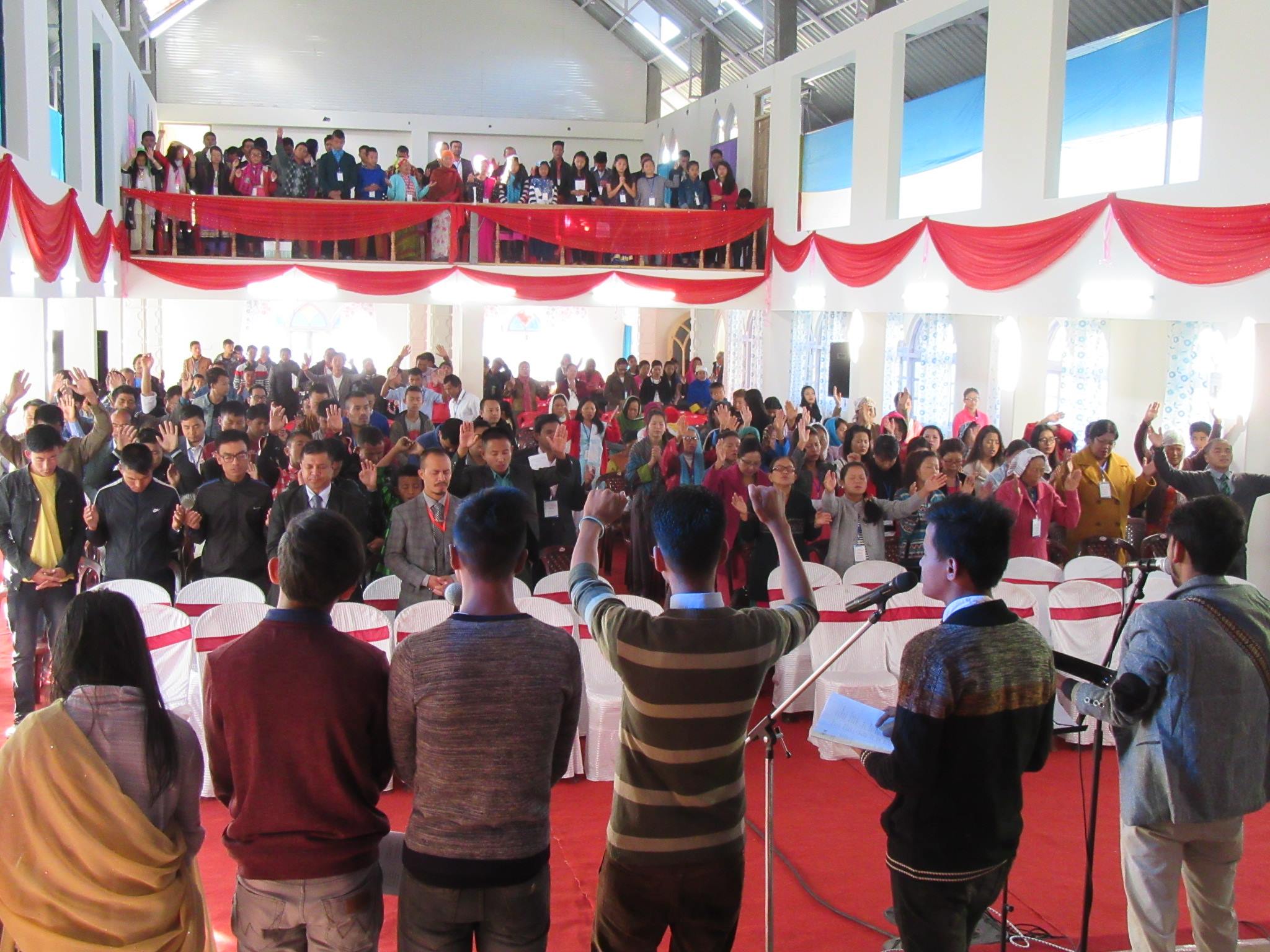 “I believe that these developments (Asian assembly and the Asian Church of God Magazine) signify the great change of our attitude. It signifies, first of all, that fellowship beyond national boundaries exists. A cooperative missions program by Asians is being carried out. As I have mentioned before, the Church of God mission in Asia has been promoted mainly by the churches and missionaries of North America. Now the Asian churches are participating in the program. It is time for us to go forward from ‘participation’ to ‘cooperation’… When we develop this healthy and mutually constructive relationship with the Missionary Board, the Asian Church of God will grow strong with God’s help and his blessing.”

The first Women’s conference took place in 1990 in Singapore and supported by the Christian Women Connection (formerly the Women of the Church of God). Although women had been welcome in the general Asian Conference since its start in 1982, this was the first time they had been granted their own conference. Since 1990, the Women’s conference continues to convene every two years.

The first Emerging Leaders Conference was held in 2016 and had 21 participants. 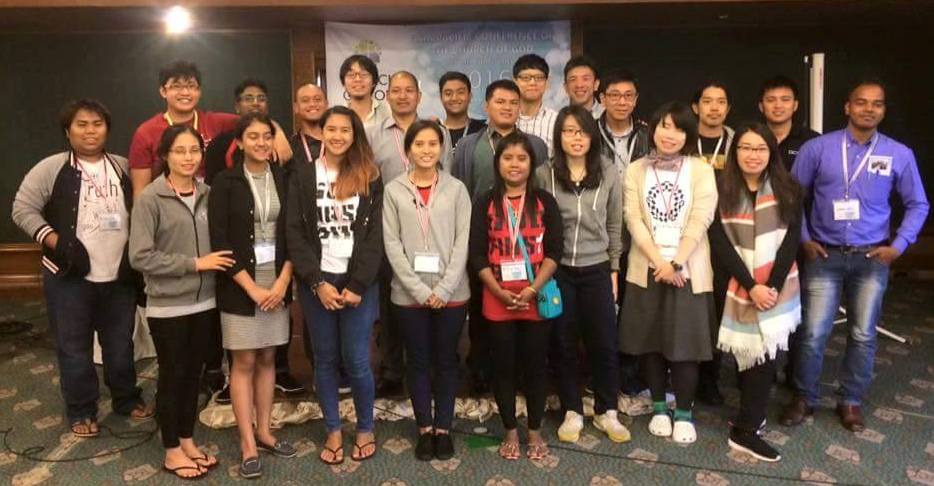 Partnering to Make a Difference

The cost per participant to attend the conference is $200. This includes the rooms for guests and the meeting rooms, and food.

Transportation to the conference is the biggest need that is not covered by participants. The national church of Japan and Korea are contributing to this cost, however are not able to cover the entire cost.

The goal of this project is to provide partial assistance for the travel portion.

This Leadership Conference opportunity will be promoted in all of the Church of God congregations in Asia and the Pacific. Invitations are extended to select persons from North America to attend.

The conference participants will be asked to complete evaluations and the planning committee will compile and analyze the results to use in planning the 2022 conference.

Will you join Global Strategy in preparing a path for the next generation of leaders?